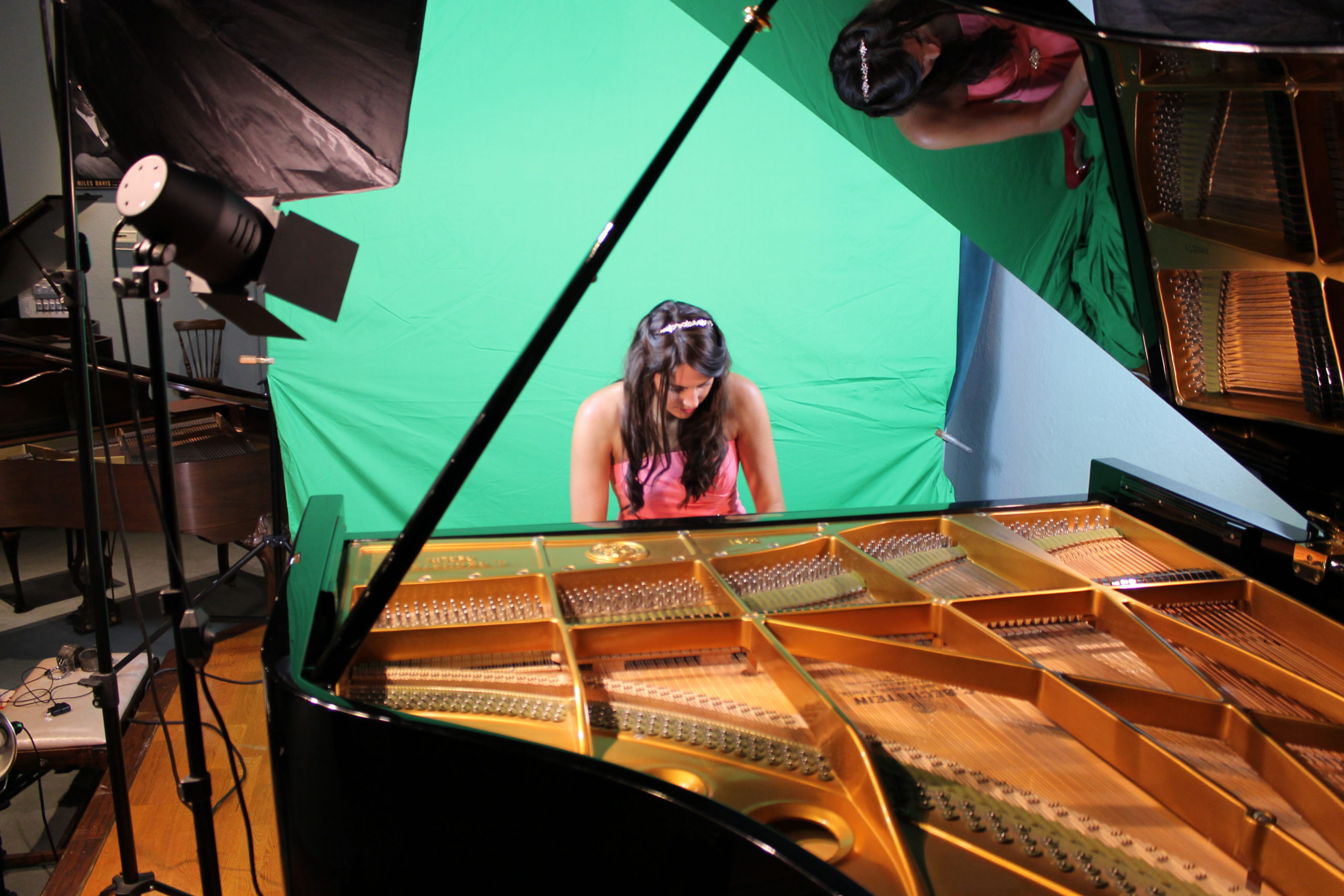 Tara has released Four albums thus far. Her first, “Cascade” in 2009, her second, “Petites inspirations” in 2010, and her third, “My Love For You,” in 2011. And most recently “Unchained” was released in 2015. All Four albums are available on Spotify.

Tara started working on her 4th album in 2010. This album, “Unchained” is very different from her first three, incorporating 17 other orchestral instruments (i.e. violin, cello, double bass, french horn, harp, flute, clarinet… and the list goes on). She has written and arranged all the parts.

Check Out My Work

I created the Cascade Method to show you how to teach piano the FUN way! My method has been developed over the last decade to help students learn piano the motivating, exciting, and rewarding way. Learn more about me and The Cascade Method here! 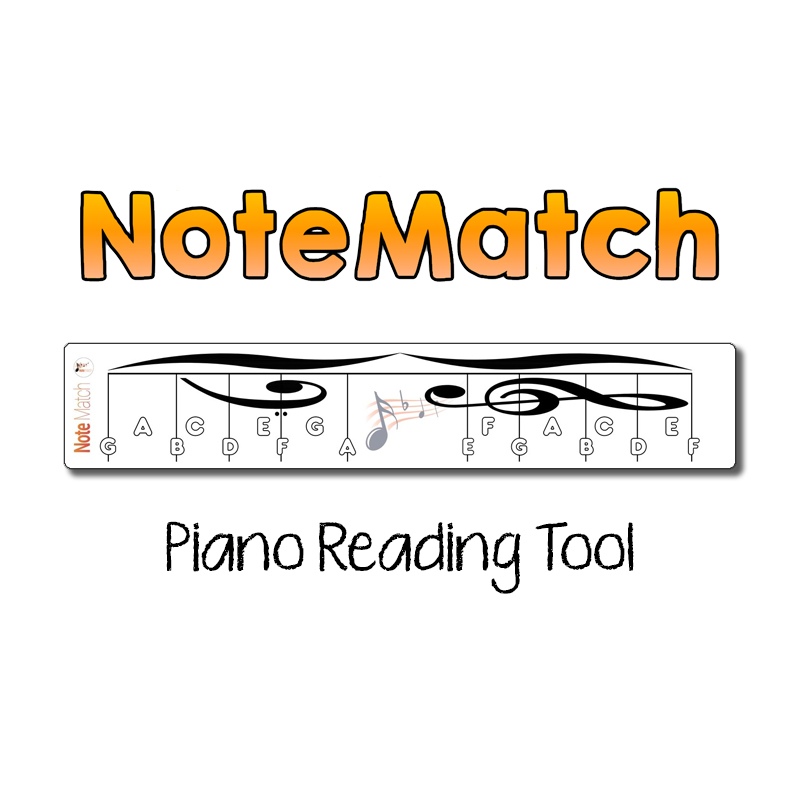 Notematch allows its users to see exactly where the notes in the music correspond with the keys on the piano, making it straightforward to learn to read sheet music. Because of its writable and erasable material, Notematch can be used, song after song, until you or your student is a music theory pro.

Want To Show Your Support?

Let me know you like my music by hitting the Spotify follow button and/or adding one of these songs to your own playlist.

A song from Tara’s most recent album Unchained.

A song from her second album Petites Inspirations.